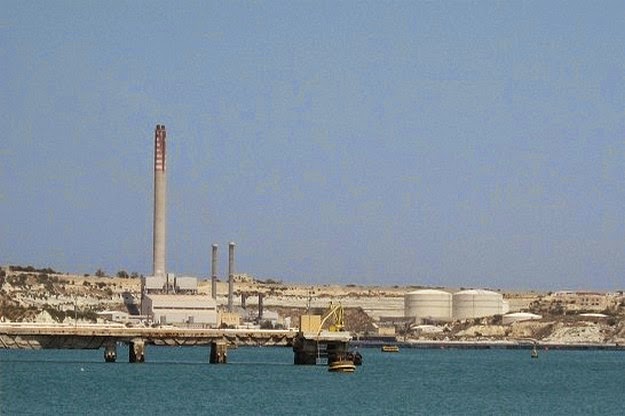 Żminijietna - Voice of the Left said that the State should retain control of production and distribution of energy produced by Enemalta.

"We are concerned with the privatisation process of energy production, and insist that the Maltese state should have the ultimate say on strategic decisions to ensure universal public access to energy as well as energy sovereignty. We also appeal to the General Workers' Union and the Maltese Government to ensure that current workers' employment rights are not lost, and if anything, are improved".

"The Maltese Government's partnership with the Chinese Government diversifies Malta's existing energy options. We welcome the strategic forward-looking initiative to become a Mediterranean gas hub in Europe. We also welcome the proposed production of renewable energy in Malta, and augur that this will lead to a drastic increase in usage of such energy in Malta, after years of neglect by previous Governments. Renewable energy is ultimately the most sustainable type of energy".

The Enemalta Act 2014 which was approved by Parliament last week will transform the state’s energy corporation into a public limited company, transferring all the assets, rights, liabilities and obligations of the Corporation.

Posted by Zminijietna Voice of the Left at 10:19