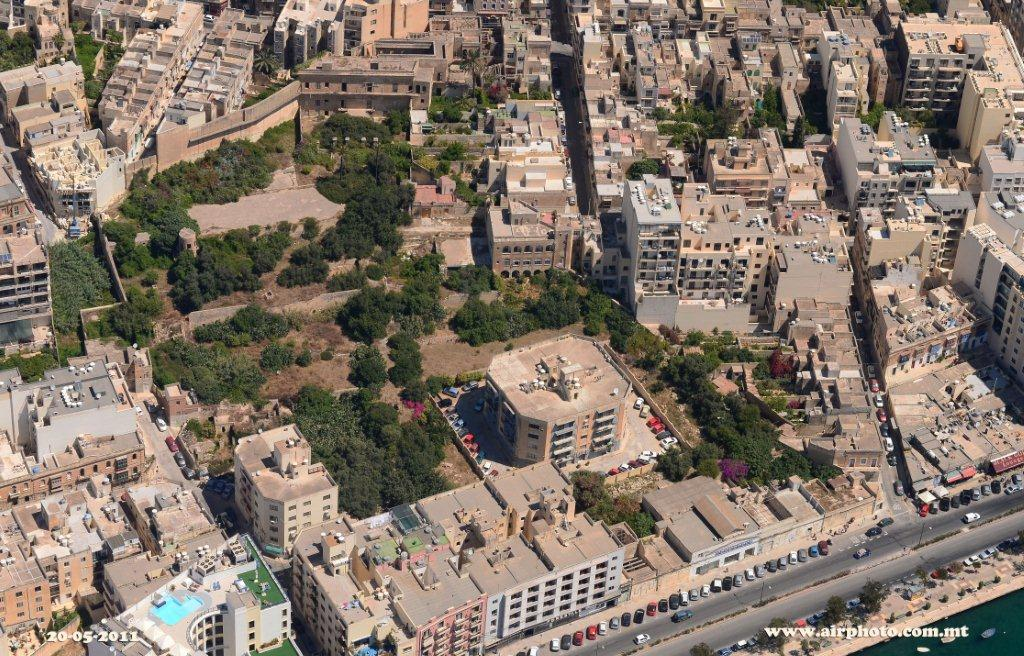 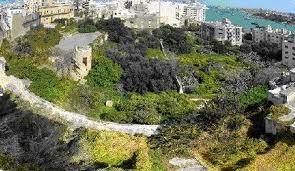 With respect to PA 6239/08, to demolish existing buildings, excavation and construction of a residential complex, site at Triq il-Kurunell Savona, Sliema, Żminijietna - Voice of the Left said, that “this proposed development concerns one of the last remaining green lungs in Sliema, namely the massive Villa Boniċi site between the Ferries and Triq Manwel Dimech.

Press Release 30 January 2014
Posted by Zminijietna Voice of the Left at 01:37 No comments:

Environment: Lack of Political Will to Stamp Out Abuse


Environment NGOs Friends of the Earth Malta, Flimkien għal Ambjent Aħjar,  MOAM, NatureTrust  Malta, Ramblers Association and Zminijietna express deep concern at the news that more than 1,200 cases of abuse have been erased from the MEPA website in a corrupt effort to hide development illegalities.
The NGOs have for years been highlighting the fact that some MEPA officials are not committed to eliminating abuse. Indeed the NGOs have handled cases where enforcement officers, the very persons responsible for taking measures against abuse, have been more focused on concealing abuse and defending serial abusers rather than on stamping out the abuse.
The NGOs deplore this latest action on the part of those who abused their authority while being paid by the public.  Tampering of official data is a criminal offence and the NGOs maintain that action must be taken to bring the perpetrators to justice and not simply carry out a whitewash exercise as has happened in the past.
This tampering of records casts further doubt over the workings of the MEPA.  Does this mean that the MEPA IT system lacks the necessary auditing and controls normally incorporated in any corporate computer application, let alone one used in such a sensitive sector costing millions of Euros annually in public funds?  How is it possible that such changes were only noticed by MEPA officials when discrepancies in fines cropped up at the end of the year, signaling a potential loss of hundreds of thousands of Euros in uncollected enforcement fines. The implications that MEPA’s IT network lacks a system of cross-checks to prevent abuse and a tamper-proof audit system to track any changes, raise questions of poor management  that go beyond negligence.
The NGOs ask whether the physical files matching the missing digital data were similarly removed?
Other cases where MEPA officials ‘failed to notice’ blatant abuse include whole structures like the Kordin Cement silo built without permits and the ongoing pollution of the cement plant at Mqabba.  MEPA frequently ignores reports from the public and fails to take decisive action following repeated reports on the part of FAA and Ramblers Association. Very often, instead of being demolished, these abusive structures are sanctioned and legalised.  The eNGOs support the stand taken by Alex Vella and others on the MEPA Board who refuse to accept sanctioning which only encourages further abuse.
The eNGOs also highlight the fact that the system of fines does nothing to deter abuse, as fines are not imposed systematically, while fines of four Euros a day are risible and an insult to law-abiding citizens.
The eNGOs have for years been calling on the Authorities to strengthen MEPA’s enforcement arm, by giving it the resources and legal power it lacks.  MEPA’s refusal to implement a measure as simple as a daytime mobile abuse hotline which NGOs have been demanding for years, amply confirms that MEPA prefers to discourage public reports, rather than supporting them.
The appointment of architects who have been involved in irregularities is again an indication of the lack of ethics within the authority. This tolerance of abuse is not limited to MEPA but has also been encountered in dealings with the Lands Department and the Building Regulations Board.
The Authorities’ failure to take action against IT and development infringements indicates a consistent lack of political will to stamp out abuse.
Press Release 28.01.2014
Posted by Zminijietna Voice of the Left at 00:56 No comments:

“The Left block and the Green group in the European Parliament condemned the European Commission's new emissions reduction targets as ‘devastating for the planet’. Environmental non governmental organisations (engos) also lambasted this decision. The new greenhouse gas emissions target is a reduction on 1990 levels of 40% by 2030. This is a step back from the EU's previous targets in 2009, which although being insufficient, had binding targets for each member state”, said the leftist NGO Żminijietna.
“Once again the commission has put the interests of large energy companies above the interests of the environment and the most vulnerable populations whose livelihoods are already under threat as a result of climate change.”
Żminijietna appeals to the Maltese government and Maltese members of European Parliament to support the position taken by the European left, green, and other environmental organisations against the European Commission. The Maltese representatives in European Parliament and Council of Ministers should ensure that a majority of EU governments and the European Parliament reject this Conservative retreat.
Press Release 28 January 2014
Posted by Zminijietna Voice of the Left at 03:12 No comments:

Żminijietna - Voice of the Left supports the stand taken by the Malta Union of Nurses and Midwives (MUMN ) in appealing to the Minister of Health to revert its position to a more equitable solution that does not discriminate, and that will further enhance the working conditions of all employees in the Health sector.
"The Minister wants to initiate an insurance policy which will be paid by the workers to make good for any mishaps that may occur. The Minister should not introduce new concepts that will put financial burden on the workers.
The state has a duty to protect both the interest of the patient and the worker, and should not abdicate from the responsibilities. The insurance policy should be covered by the government. Otherwise the government will be re-introducing class divisions between nurses and doctors.”
Press Release 21 January 2014
Posted by Zminijietna Voice of the Left at 00:51 No comments:

Public Transport: “The Government should ensure accessibility and affordability”.


“Public Transport reform should ensure accessibility, affordability, decent conditions of work and an overall improvement in the service given”, states Żminijietna – Voice of the Left.
“With regard to accessibility we insists that the fares remain affordable, routes changed to satisfy people’s needs, accessibility upgraded for better use by the disabled persons, and adequate bus shelters.
Accessibility of the public service cannot be achieved without state’s support. Presently the service is being run by a public entity. The Government should take this opportunity to keep this service under state control, and should also consider sustaining the subsidies given through a progressive fiscal policy, that helps address the rising costs.
This reform should also ensure better pay and more adequate working conditions. The democratic right for industrial action should also be safeguarded. That means that the government should legislate for an amendment in the law to give all workers in public transport the right to strike.”
Żminijietna – Voice of the Left reiterates its support for a better service to benefit all those who make use of the service, that is classified as an essential service in everyday life. The Communist Party of Malta and Alternattiva Demokratika are also appealing government to safeguard all essentialities of this service.

Email ThisBlogThis!Share to TwitterShare to FacebookShare to Pinterest
Labels: Transport


Zminijietna Voice of the Left, Anti-Poverty Alliance and General Workers' Union Youths appealed to the Maltese public to sign the official European-wide Citizens' Initiative in support of an unconditional basic income, which will help combat poverty and improve the quality of life of millions of citizens. The petition can be signed at basicincome2013.eu

"Signing this petition will give a strong message to the European Commission to take issues such as poverty and economic incequality seriously, and to start a European-wide official debate on policies in this regard"

An Avaaz petition on the initiative can also be found at: 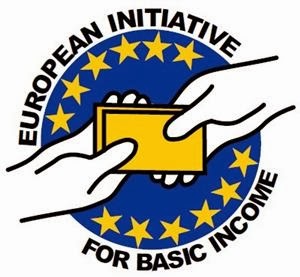 Posted by Zminijietna Voice of the Left at 01:50 No comments:

“Parliament should legislate in favour of adoption by same-sex couples”, stated Żminijietna – Voice of the Left. This will safeguard the rights and interests of those children who are already living in this environment, where their biological parent forms a part of the couple.
Portugal, a Catholic and conservative country, has introduced legislation to give partial rights to same-sex couples so they may be eligible to adopt or foster the children of their partner. This avoids children becoming orphans, in cases where the biological parent dies or is seriously ill. The European Court of Human Rights handed down a ruling against the Austrian state, as it was discriminating against same-sex couples in adoption law.”
Żminijietna insists that "each case relating to access and adoption of children should be taken according to its merits, by experts appointed by the State."