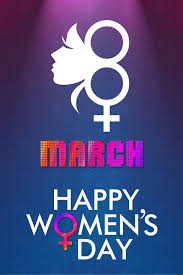 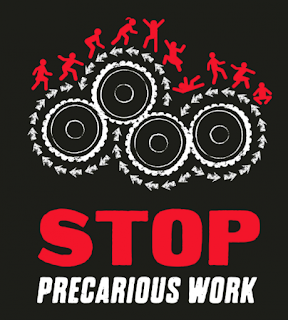 Zminijietna Voice of the Left has been interviewed by Sociology of Social Movements Malta. The interview is available through this link 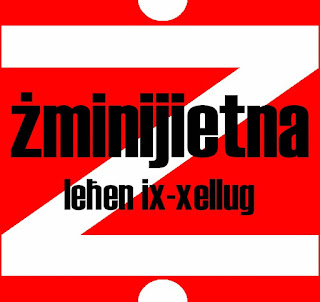 Posted by Zminijietna Voice of the Left at 00:52 No comments:

Email ThisBlogThis!Share to TwitterShare to FacebookShare to Pinterest
Labels: Zminijietna Voice of the Left 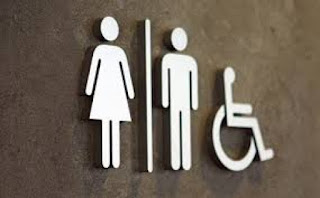 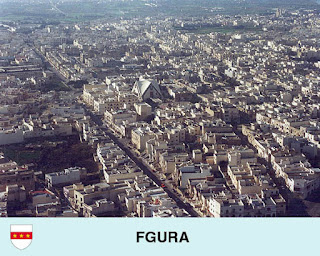 Żminijietna – Voice of the Left supports the stand being taken by the Fgura Mayor Byrone Camilleri (PL) against the proposed development of a supermarket, on a former scrapyard in Fgura.
Żminijietna added that “with regards to the local plan, the plan stipulates that any development of the site should include recreational facilities in the form of public urban open spaces, social and community facilities as well as residential and commercial/retail development”.


Thus Żminijietna - Voice of the Left appeals MEPA to abide by it's own policies and respect the rationality behind the local plan approved in 2006. 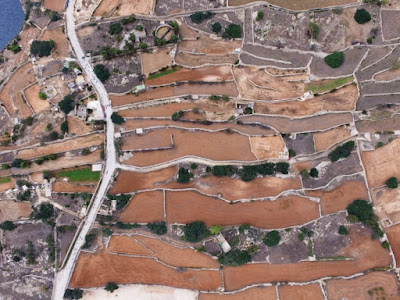 Żminijietna - Voice of the Left calls upon MEPA Appeals Board to revoke the permit issued in 2014 for the development of a quarry in Wied Moqbol. MEPA should respect it's own planning regulations."The area indicated is of agricultural value and this is clearly specified by MEPA in it's policies, with reference to the Malta South Local Plan. Also the surrounding area of Wied Moqbol is designated as a Special Area of Conservation of International Importance under the Natura 2000 programme, due to the importance of the species as well as archaeological remains found there".
Posted by Zminijietna Voice of the Left at 09:10 No comments: 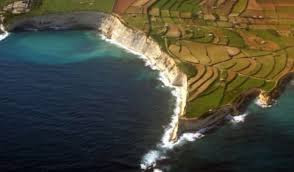 The organisations are not against genuine agro-tourism, however a project of over 2,000 sq m on virgin land defeats the very purpose of agro-tourism, as any construction project this size would destroy a significant stretch of undisturbed natural landscape. This confirms the concerns voiced by eNGOs that in spite of the claimed restrictions imposed by MEPA’s new rural policy, it would simply be used as screen to develop in the countryside.  In fact, this project is proposing to build administration offices, tourist accommodation, beach pontoon, swimming pool, a beauty and therapy salon, fitness centre, a wine bar, an activity hall and workshops, a restaurant and a fully equipped conference centre to cater for multi-purpose events. Most of these facilities have nothing to do with any real agro-tourism. The tag is simply being used to disguise a hotel development.

Such a project would have a severe negative impact on the visual integrity of the park, would require roads to be created to service the complex, and could create light and noise pollution in the area.  The proposal to build a campus at Zonqor would already deprive the area and Malta of one stretch of virgin land; Malta can’t afford to lose more.

The NGOs firmly believe that no part of the ODZ is expendable for tourism projects; priority should be given to the redevelopment of abandoned prime sites given over to tourism such as the nearby Jerma Hotel, which lies derelict. Malta is so small that the stated agro-tourism activities can be conducted with tourists accommodated in nearby vacant properties, of which there is no shortage. This would create a genuine national benefit.

The fact that seventeen NGOs have come together on this issue shows how concern about the environment and quality of life is growing across every sector of society. Environment is very closely bound to social justice; is the public to be deprived of their areas of free, healthy recreation for the enrichment of the few? Physical and mental health and well-being depends on exposure to nature and the availability of unbuilt green areas for exercise and recreation. If these are to be sacrificed all over Malta, the authorities are putting short-term profit for the few before the health of the nation, which is totally unacceptable. This government is acting in the in favour of vested interests, not for the good of the Maltese public.

Posted by Zminijietna Voice of the Left at 09:59 1 comment: