Posted by Zminijietna Voice of the Left at 05:21 No comments:

A Left Manifest for the European Elections will be presented by Zminijietna Voice of the Left, Anti-Poverty Alliance, GWU Youths, Moviment Graffitti and Association of Federative Socialists.

The press and the public are invited to attend the presentation and explanation of the manifest, which will be disseminated to political parties. 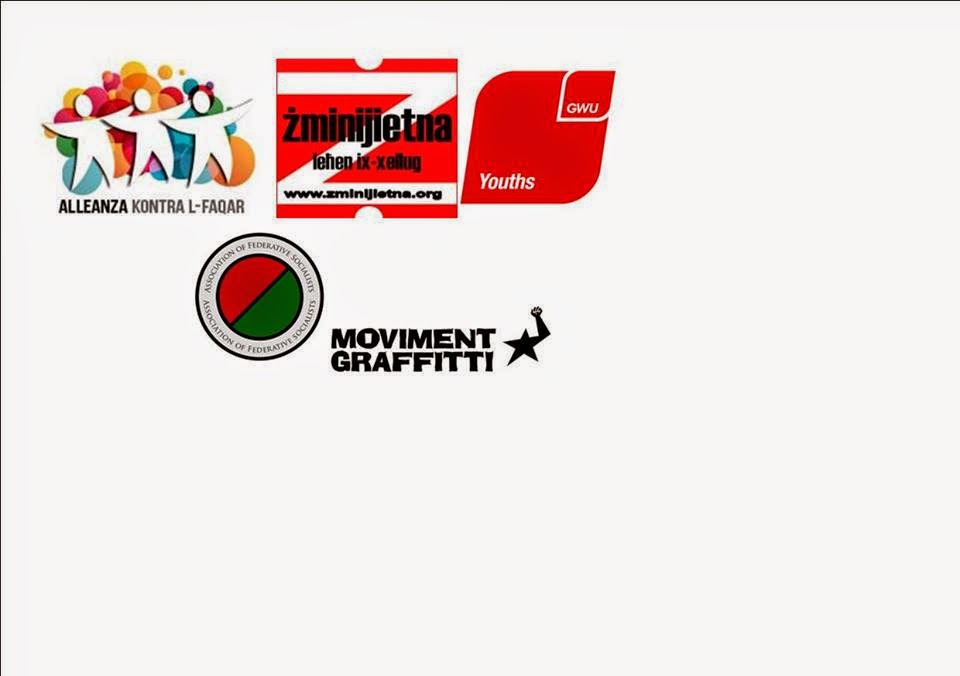 Posted by Zminijietna Voice of the Left at 09:06 No comments:

Żminijietna - Voice of the Left appealed to the Government to build upon mixed ability schooling rather than introducing banding.
“Mixed ability schooling has been tried and testing in countries with the best educational systems in the world – such as Finland – and this has brought about more equality among students whilst improving educational levels, creativity and employability.  We strongly appeal to the Government not to divert from a system which was only introduced a few years ago and which needs increased investment and resources to develop further”.
“Banding is a form of streaming which can result in inequalities among students, to the detriment of those who come from disadvantaged backgrounds, and which can have adverse social and psychological effects on students who are streamed in the lower bands”.
“Żminijietna appeals to the Government to consult with experts from the Faculty of Education at the University of Malta, whose experience and research in the field clearly shows the advantages of mixed-ability schooling”.
“The Labour Government has introduced many progressive reforms in the field of education, such as breakfast clubs and increased after-school hour services, and will introduce others such as universal childcare centers and teaching of ethics. The introduction of banding goes the opposite way of such progressive reforms”.
Press Release: 13/4/14
Posted by Zminijietna Voice of the Left at 03:58 No comments:

Email ThisBlogThis!Share to TwitterShare to FacebookShare to Pinterest
Labels: Education 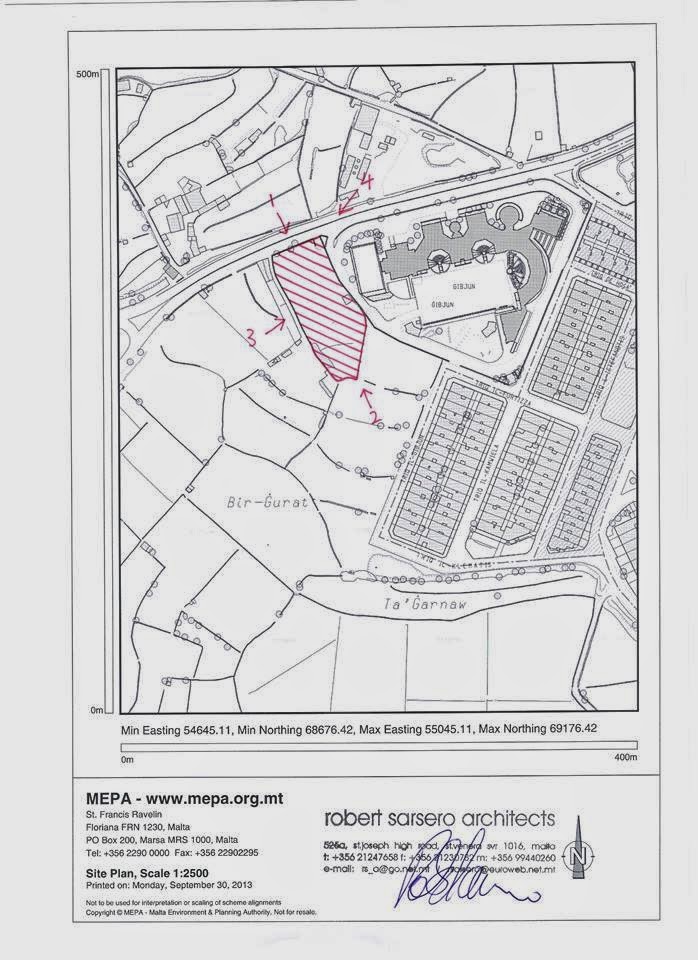 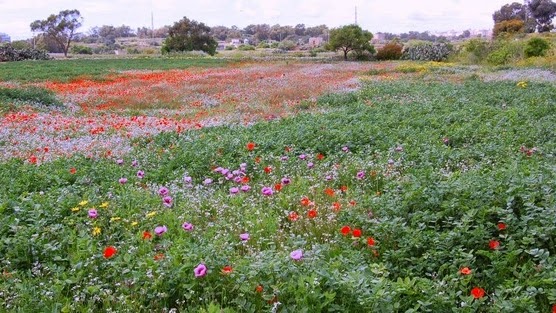 Żminijietna - Voice of the Left expressed its support of the Action Group to stop the development of a five-storey residence in the Outside Development Zone limits of Santa Lucija and Luqa (MEPA Tracking Number 0155949).

“Wied Garnaw was threatened by development years ago, and a coalition of ENGOs, residents and political parties stopped this from happening. The late Labour MP Karl Chircop was prominent in the campaign to stop this development”.

“The area is zoned as a rural conservation area and as a valley protection zone. We therefore appeal to all political parties, the local council to oppose the proposed development and to MEPA to reject the application. If such development is approved, it set an ugly precedent for further development in the valley”.

We invite concerned citizens to sign the petition at
http://www.change.org/petitions/help-save-wied-garnaw-from-illegal-development-together-we-can-do-it