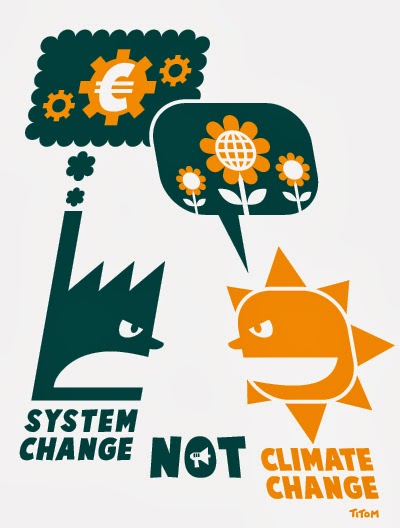 Żminijietna - Voice of the Left expressed its disagreement with the privatisation of Enemalta facilities which produce energy.

"Whilst we accept the fact that the Labour Government has a mandate to shift Malta's main source of energy to gas, we cannot accept the Government's proposal to privatise energy production facilities. This will mean that the State will only control the distribution aspect of Enemalta, rendering the country dependent on energy oligarchs".

"The way forward for energy production should ensure that the State plays the leading role in the production and distribution of energy, and that renewable energy sources should be given increased importance. This will help ensure that Malta is as sovereign as possible in the production of energy. Such a way forward can also take place with the involvement of other Governments and companies, but not to the detriment of State control on energy production. Energy through interconnector should be considered as a backup, but not as a prime source of energy as this can bring about dependency".

"Unfortunately, various criticisms of Government's plans are not admitting that even a gas pipeline will render Malta dependent on energy oligarchs".